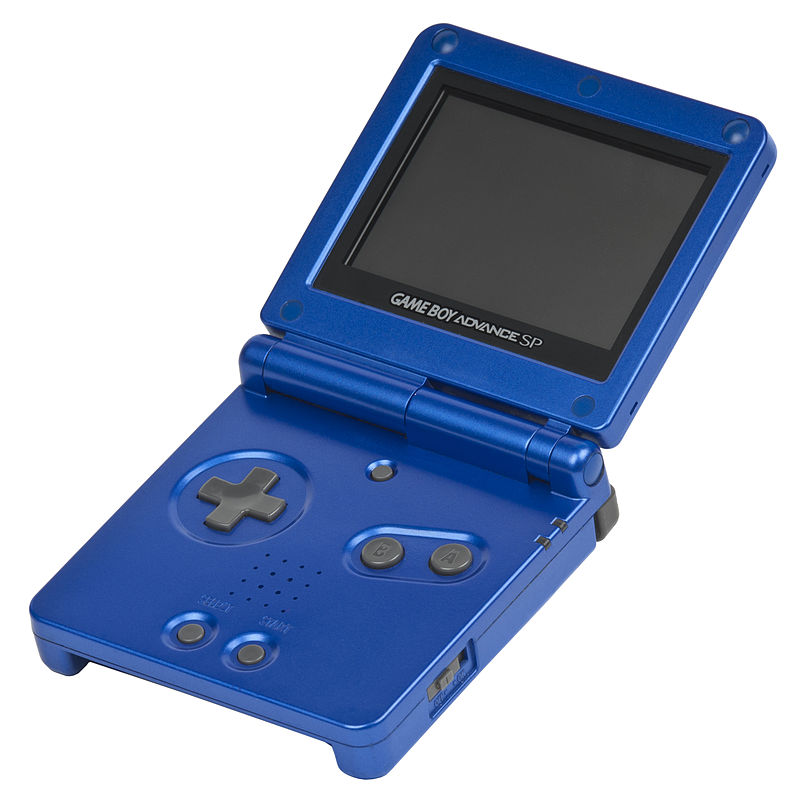 Both GBA and GBA SP have the same graphics. However, the major difference between the two is GBA has a front light. It was a breakthrough feature at the time because it means you can completely play in the dark unlike before where it will be challenging. Without the light, the battery is still the same, almost 18 hours. However, using the light will decrease it to just 10 hours. However, there are batteries in the market that will allow you to play up to 18 hours even if the light is on. In terms of sound, it is still identical with GBA.

In terms of buttons, it is still the same. The layout has a slight change but the functionalities are the same. The L and R buttons are slightly smaller as compared to GBA. The other buttons are flatter and the print are slightly more defined. Also, a button for the light is added so you can manually turn the light on and off the light. The sound button also changed from the typical wheel to a slider. 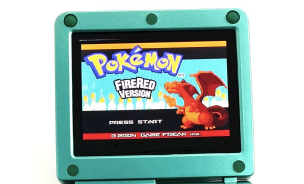 The GBA SP, as mentioned earlier, has a completely different layout than its predecessor. You can now open your GBA to play. You can compare this with the Game & Watch Gallery games from the 80s. This is not done for nothing, you now protect your TFT screen from your GBA against scratches and other nasty things. In addition, the GBA SP has a battery and no longer uses batteries. This is also quite a progress. In the past you always had to buy a battery and adapter separately, now you get it for free. Now you no longer need batteries, you simply plug the adapter into the GBA SP and you can play again. The adapter input of the GBA SP has been totally changed. There is also no plug-in for headphones. You must get a separate headset that has been specially developed for the GBA SP. This is perhaps the only downside to the GBA SP. In return, Nintendo has developed a very nice headset that you can use on the street. The GBA SP is currently available in three colors: Metallic Silver, Metallic Blue and Metallic Black. Several versions have already been released in Japan. It is expected that there will also be more colors in Europe in the future.